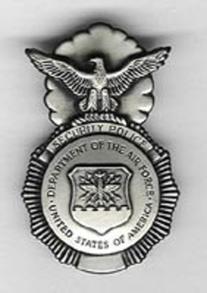 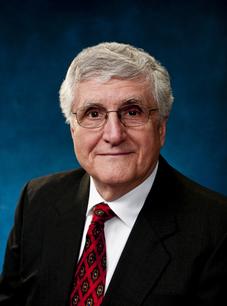 Arthur Meister is a 38 year veteran of law enforcement.  He served 4 years in the U.S. Air Force police, 10 years as a patrol officer and major crimes detective with the Connecticut State Police, and 24 years as an investigative and supervisory special agent with the Federal Bureau of Investigation (FBI).  In retirement he is an author and consults on managing problem employees and workplace violence

Known for his work in organized crime and international enterprise investigations, he rose to become Chief of the FBI’s National Center for the Analysis of Violent Crime (NCAVC).   The NCAVC provides behavioral analysis and threat assessment for law enforcement agencies worldwide.  He then took command and revitalized the Violent Criminal Apprehension Program (ViCAP), a national behavior based computer program for identifying and tracking serial offenders.   As Chief of ViCAP he was selected a year 2000 Computer World/Smithsonian Laureate for Historic Innovation in Government and Non-profit Organizations.

In retirement has consulted on problem employees, workplace violence, information assurance and investigative analysis with his own business, APM Associates, the Halle-Barre Group in Atlanta, Georgia, and Ingersoll Consulting in Denver, Colorado. 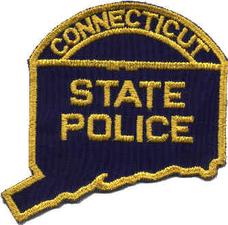